If you are looking for an expert financial planner in Parramatta, NSW, then you are in the right place. ATB Wealth Strategies provides an extensive range of services — assisting families, business owners, and individuals to achieve their financial goals. Our personalised plans prepared by our financial advisor, Parramatta, can help you with budgeting, saving and investing wisely.

You bring the WHY we have the HOW!

Contact us today to discuss how we can help you realise your financial goals.

At ATB Wealth Strategies, we know that wealth management is about more than just investing. That’s why we offer a full suite of services to help you manage your investments and wealth. Our team of financial planners, Parramatta, is committed to assisting you in reaching your financial goals by tailoring solutions for all stages in life.

Using a simple and transparent approach makes it straightforward for everyone, from first-time investors to retirees, to understand how you can create wealth. Our expert analysis gives you the confidence to make informed decisions with the right amount of information available.

The Financial Planning Services we can Help with Include:

We are a trusted financial planner in Parramatta for individuals, families, and businesses who help you manage your wealth and investments, and protect your finances for the future. 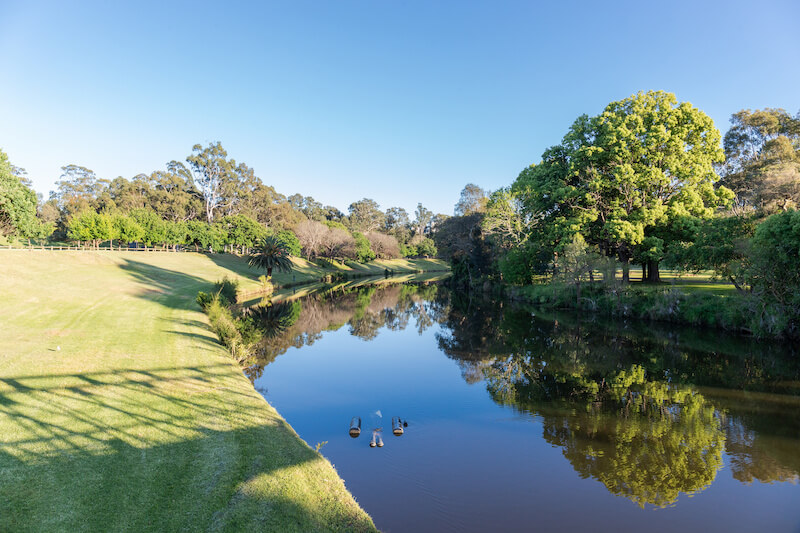 Speak to one of our friendly local financial experts and find out how we can help you invest in your future.

Your Local Financial Advisors in Parramatta 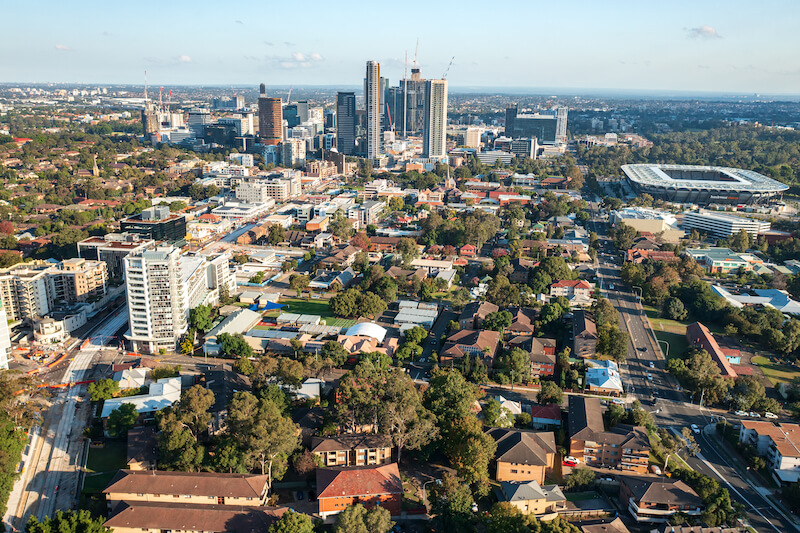 Situated at the geographical centre of Sydney, Parramatta is fast becoming a leading hub for Australia’s financial world. As Sydney’s second CBD, billions of dollars are being invested to upgrade the area and improve the infrastructure.

Many major companies are recognising the potential Parramatta has to offer and are moving their offices to this up-and-coming city.

The reasons why are numerous, but for most, it’s that commercial space is more economical to rent. For staff, the commute is shorter, located about 30 kilometres from Sydney’s CBD, it’s much closer to a considerable percentage of the working population who choose to live west of the city centre.

Parramatta City centre is being developed to include highrise offices and apartment blocks, light rail, and more. It’s also linked to many other areas of Sydney by the train network, ferry and roads.

ATB Wealth Strategies is situated in the heart of this urban development at Level 3, 20 Charles Street, Parramatta, NSW 2150. Its location is easily accessible with Parramatta train station and the bus terminal only 750 metres away. And, the popular landmarks of Parramatta Westfield or Parramatta Wharf are a mere ten or four-minute walk, respectively.

Grow your future with confidence. Get in touch with ATB Wealth Strategies – Trusted Financial Planners, Parramatta. 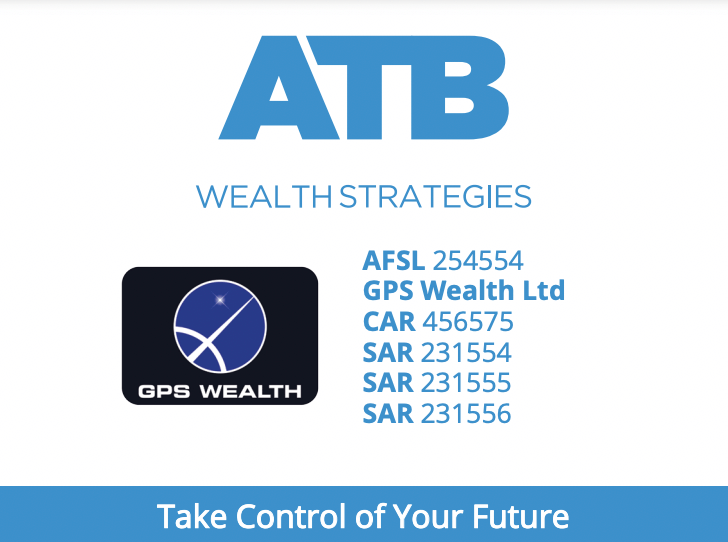 Suburbs We Service Include